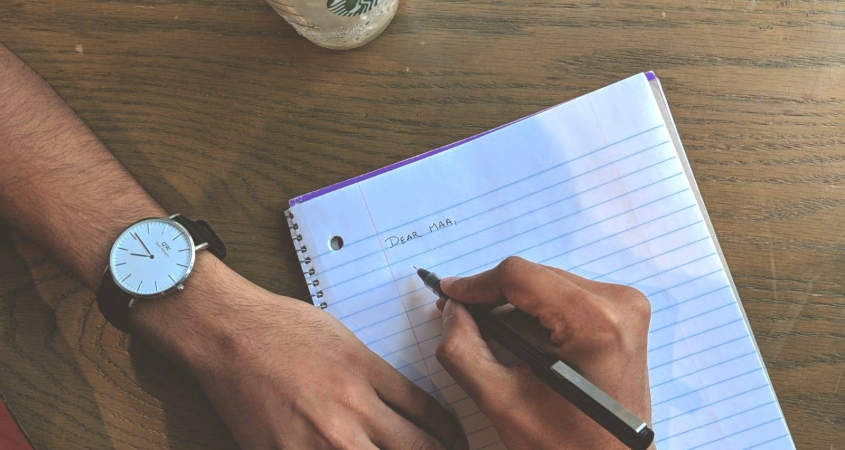 Listen, I’ve eaten your rotis, even when the daal had just a touch too much salt. I’ve taken your thappads and obediently did math problems while all my other friends played outside in the summers. What I’m trying to say is that most of my life I’ve been your good beta. END_OF_DOCUMENT_TOKEN_TO_BE_REPLACED 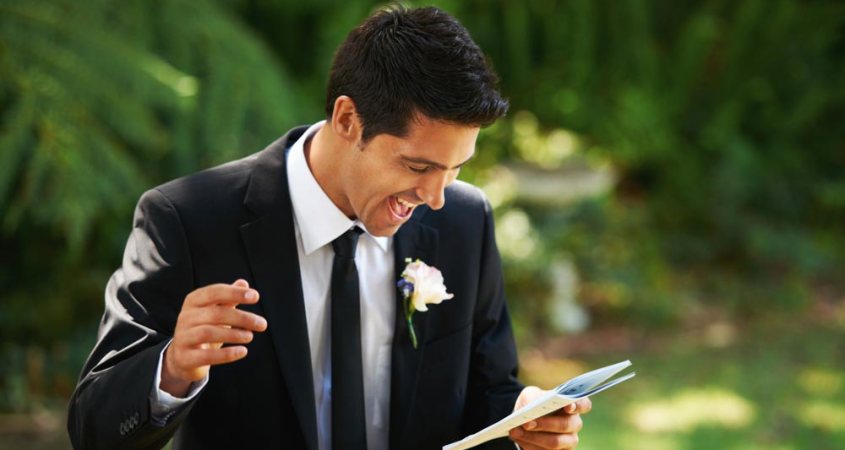 CHICAGO, IL – As the marriage ceremonies of Anand and Heta Sharma took place this last weekend, families and friends prepared for a speech and dance-filled wedding reception. END_OF_DOCUMENT_TOKEN_TO_BE_REPLACED NEW YORK CITY, NY – As wedding season comes to a close, Brians and Madisons everywhere are floored by the spectacle that is a traditional Indian wedding.

NYU’s Anthropology Dean, Smita Rao, explains this phenomenon, “In the early 90’s we definitely saw a surge of White Americans attending South Asian weddings. Now with the prevalence of social media and the Bollywood dance craze exposing more of Indian culture, it’s like white people have never seen colors in their life before.”

While 4-5 days of wedding events and guest lists averaging at 400 guests/event at South Asian weddings is staggering in itself, researchers claim that merely seeing a man with glitter on his outfit will get white people going for months.

“I’ve never seen anything like it. The colors. I mean everyone was wearing a different color. I saw pink. I saw blue. I saw parrot green. I didn’t even know these existed.” raved Brian Applebaum, “I was medically diagnosed as colorblind before attending Aakash’s wedding to be quite honest.” 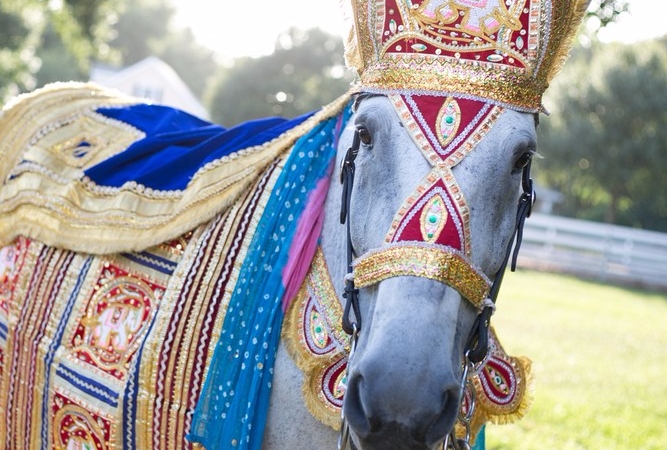 BALTIMORE, MD – With the 18th wedding this summer, Blaze, the white stallion, has endured another summer spent on a black tar, suburban parking lot. END_OF_DOCUMENT_TOKEN_TO_BE_REPLACED 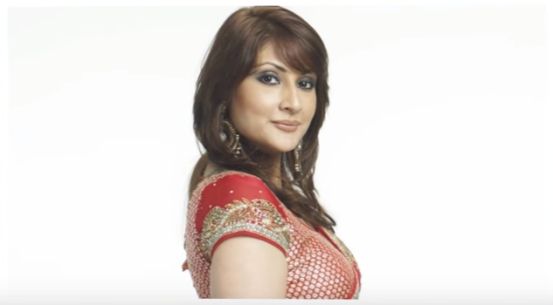 SUBURBIA, USA – “You looked better with long hair betaaaa,” cooed the various aunties circled around 25-year-old Sanjana Soni, “And so thin! My oh my, are you eating nowadays? This is too thin!”

“I love my hair short,” nervously laughed Ms. Soni, “Fits my personality better, plus my neck doesn’t get all sweaty!”

The auntie mob clicked their tongues and nodded their heads in disapproval, it was wedding season and they were concerned with how short hair will look while wearing a sari or legenga choli – outfits that Ms. Soni wore twice a year.

With occurrences like this happening at a shocking rate of twice per family party and/or wedding, the board of the Desi Auntie Approval Association (DAAA) has been scrambling to maintain their image.

“Back in the 90’s we were known to keep the peace and only judge when young girls weren’t feminine enough,” explains DAAA President, Sunita Auntie,  “But the aunties of this generation are a hitting it where it hurts, we’re talking fat shaming, skinny shaming, career shaming, haircut shaming, the list is never ending!”

“Just last week we had to reprimand a member for judging a guest at a wedding for pursuing graphic design and not dentistry – we’re afraid this behavior will sink the DAAA’s approval rating and will result in a funding cut.” says DAAA VP, Jyoti Auntie.

As the auntie mob surrounding Ms. Soni continued, she quickly checked into her flight, made sure it was indeed a one-way ticket, and tucked her short hair behind her ear. 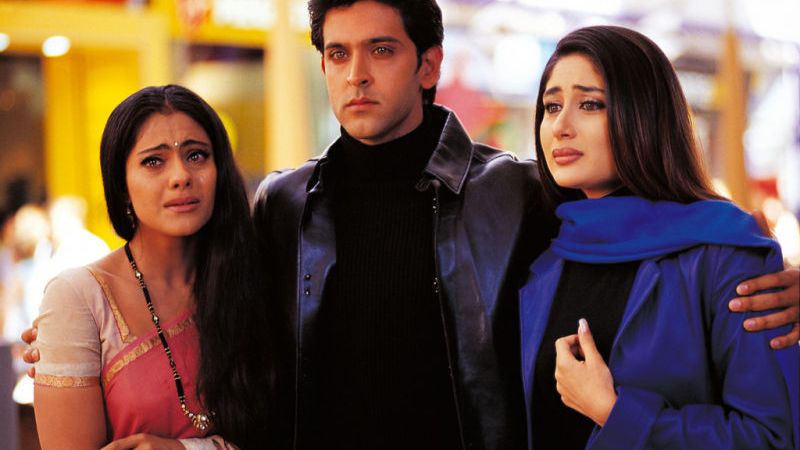 CHICAGO, IL – After creating the 4 minute Bollywood dance mix for their Aunt Shreya’s wedding, the Sharma cousins were finally ready to begin practicing.

During dance practice in the basement on Tuesday evening, a distant aunt visiting from New Jersey noticed how her 8-year old daughter wasn’t included in the cousins wedding dance.

“Why isn’t Reshma in this?”, asked Preeti masi, “Why are you trying to purposely exclude  her?”

The Sharma cousins looked at one another until their oldest cousin said, “We didn’t even know Reshma wanted to be in the dance. Wait…is she even here?” All the cousins suddenly realized that they hadn’t even seen Reshma the last few days.

“This is typical. You guys just like to leave her out of everything! Similar to what all your mom’s did to me as a child”, exclaimed Preeti masi.

As the other adults came downstairs to see what the noise was all about, the Sharma cousins noticed their little cousin Reshma silently mouthing, “Please don’t make me dance” from across the room, under the coffee table, hiding from her mom.

CHICAGO, IL – This holiday season has been nothing short of picturesque for the Iyer family – filled with snow, laughter, and ample family time. END_OF_DOCUMENT_TOKEN_TO_BE_REPLACED