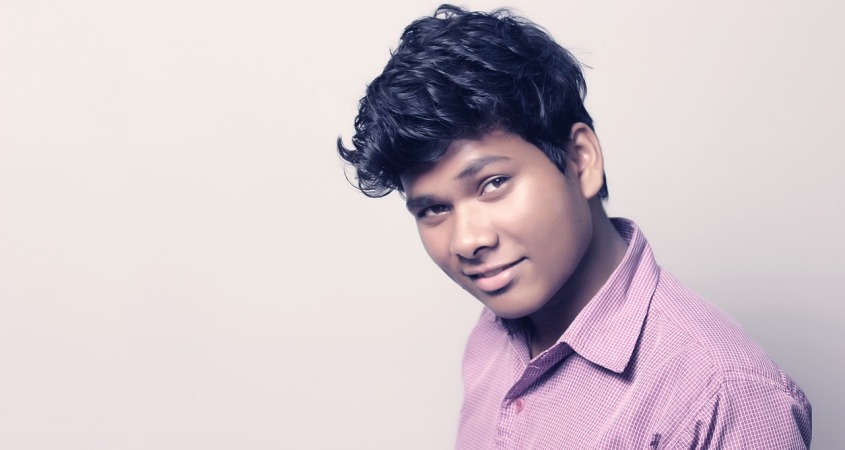 CHICAGO, IL – This holiday season has been nothing short of picturesque for the Iyer family – filled with snow, laughter, and ample family time.

The matrimonial pressure, however, has been on high for their eldest son Anup. At 28 years old, Anup holds a bachelors degree in economics from Northwestern and currently works for a consulting firm in the city of Chicago. Not being able to communicate with his grandparents due to the language barrier is something that occasionally weighs on him, but only until he gets distracted by whatever is playing on ESPN SportsCenter. While he is happy to continue dating, his parents have something else in mind.

“We’re looking for someone who can continue our culture. She should be able to make dosa and speak fluent Tamil so that the next generation will know it”, says Anup’s mother, Anushka Iyer.

Upon asking Anup what he thought, he replied “Yea I guess that would be cool. I can’t speak Tamil or like cook anything so it would be pretty dope to have someone else do all that.”