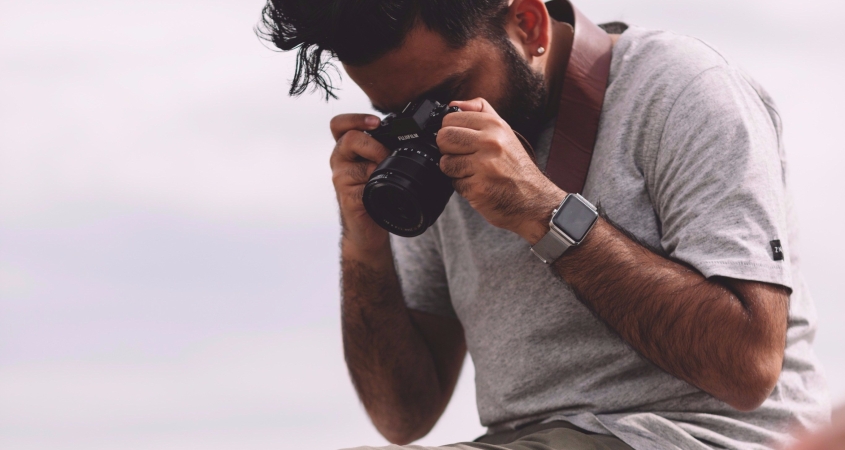 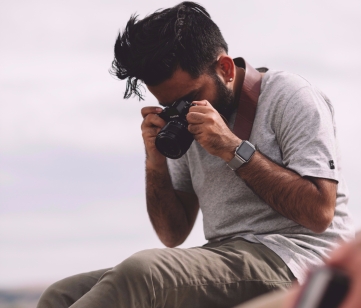 CHICAGO, IL – Fervor surrounding Drake’s latest album release, More Life, continues among music fans. The Indian Fuckboi Association (IFA) in particular has been affected deeply by this album release – many members learning that passion fruit is not a only euphemism but also a literal fruit.

Past the counter tops cluttered with bags of creatine powder and Indian snacks from their moms, IFA’s fridge has suddenly been stocked with passion fruit flavored Chobani Greek yogurt.

IFA Communications Officer, Harish Kumar, was shocked at the new development, “I was at HQ looking for a snack and when I opened the fridge I was like whattttt this shit is a real flavor?!”

Members of the IFA will often enjoy this sweet treat while polishing their diamond earring studs, some have even bought the fruit itself. Unable to use knives properly, many passion fruits lay around IFA HQ until someone’s girlfriend visits and cuts it herself.

More Life has also prompted multiple IFA members to plan a roadtrip to Portland, Oregon and Portland, Maine, according to the National Tourism Bureau. 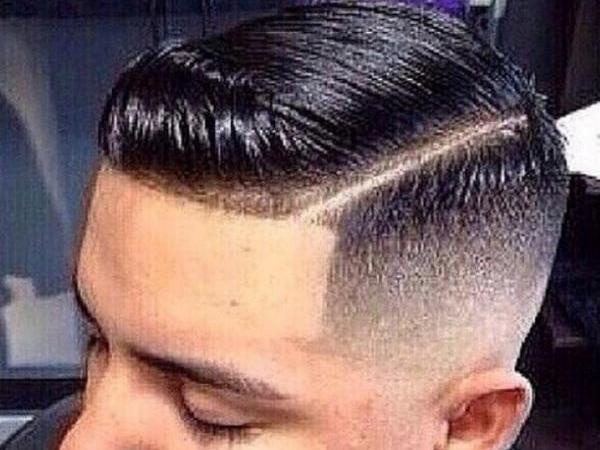 WASHINGTON D.C – The Trump administration has recently met with controversy after their apparent support and endorsement of the Indian Fuckboi Association (IFA). Fuss Class reporters discovered close to $50 thousand dollars in donations that IFA accepted from the Trump administration over the last month. END_OF_DOCUMENT_TOKEN_TO_BE_REPLACED