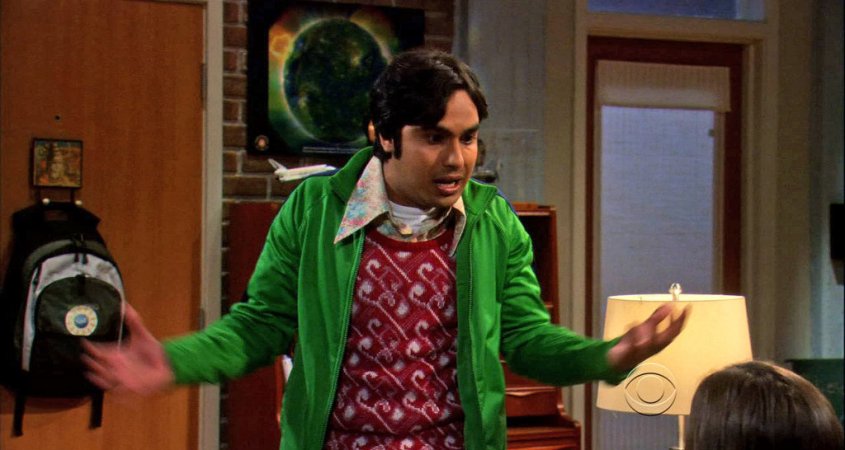 KANSAS CITY, MO – Every day after his last class, Sanjay Chowdary would reluctantly make his way to his locker where he knew the 3 meanest bullies in the 8th grade were awaiting him. Repeatedly being called ‘Osama bin Laden’, ‘7-11’, and ‘Curry Scented Bitch’, Sanjay had become an expert at holding back tears and channeling his anger into tennis practice after school.

After running out of every unoriginal insult they could think of, Zach Parker, Madison Gibson, and Chris Evans (otherwise known as the ‘The Drop Top Trio’ a.k.a the whitest group name they could have possibly come up with) finally left Sanjay alone for the day.

That weekend, Zach Parker’s parents drove him to his dentist’s office – Dr. Priyanka Chowdary, DDS. While in the waiting room, Zach received a group text from Madison reading, “d00d. I’m at the doctor’s office and her name is Dr. Anju Chowdary, MD. LOL the same last as that loser Sanjay!”

Zach smiled at his phone and replied, “lmfao, my dentist has the same last name tooooo!”

Their friend Chris replied within moments, “You’re kidding me. My parents dragged me to their accountant’s office and his name is, no joke, Abhijeet Chowdary, CPA.”

“OMG what if they’re all rel8ed”, texted back Zach jokingly, “I dare u guys to ask them if they know Sanjay!”

After snickering to themselves, each member of ‘The Drop Top Trio’ eventually saw it.

The framed family portrait sitting in each of their respective waiting rooms – with none other than Sanjay Chowdary smiling out in between his MD mom, DDS sister, and CPA dad.

The following Monday, Sanjay cautiously walked to his locker after class and was greeted by…absolutely no one.