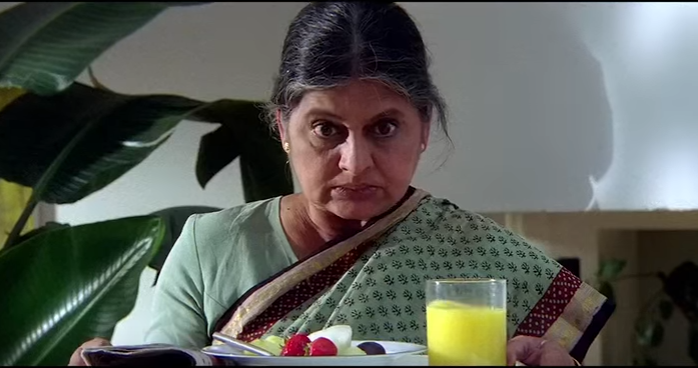 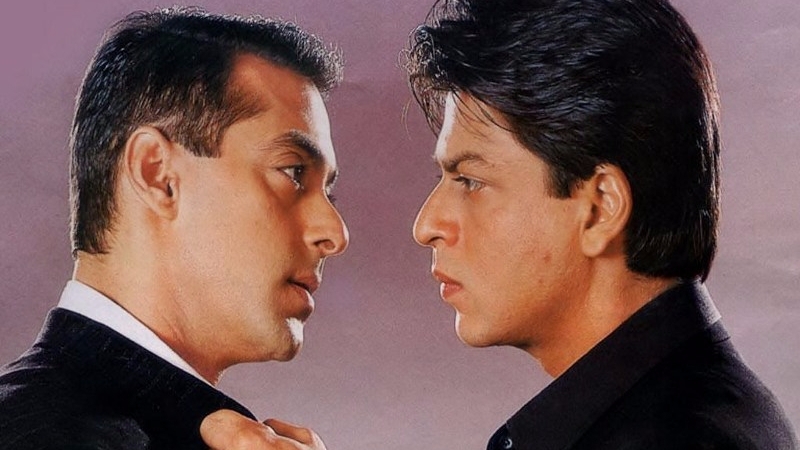 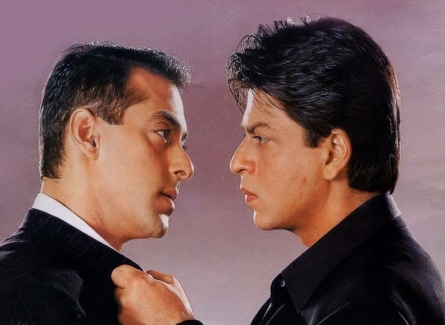 ST. LOUIS, MO – It’s SASA (South Asian Student Association) formal season and students everywhere are preparing by going home to collect their favorite cultural outfits and stocking up on liquor for the pregame. As formal approaches, Fuss Class analysts find startling trends all across the country.

“It appears as though fights are at an all time high during these Spring months,” says Geeya Rai, Fuss Class News Analyst, “Men are drunkenly throwing punches over who flirted with ‘someone’s girl’ and women are fat-shaming and cursing at other women who hooked up with their crush. It’s quite shocking.”

While all SASA attendees are college students and pursuing serious careers in medicine, dentistry, pharmacy, journalism, and business, it seems that one thing does not progress in these communities: attitudes towards men and women having free will to do whatever the hell they want.

FCN (Fuss Class News) interviewed Rima Kandiwala, found crying in the bathroom and wiping mascara with her sari, “Karishma called me a fat bitch because I kissed her ex-boyfriend. Even though HE asked me to formal!”

Upon approaching Karishma Guriwal, she was found calming down her ex-boyfriend, not blaming him for kissing Rima and promising him that Rima was ‘bat shit crazy’.

Across the way, Sameer Lokhani and Sai Reddy were throwing punches at each other because ‘Sameer’s girl was holding hands with Sai’. While Sameer and his ex-girlfriend have not been dating for over 6 months, he made sure Sai’s lip was bleeding before walking away – even though Sameer had cheated on his ex-girlfriend with Karishma Guriwal 2 weeks into dating.

“We spent $10K on formal this year,” said Rima Kandiwala, SASA President, “I hope everyone enjoyed themselves!”