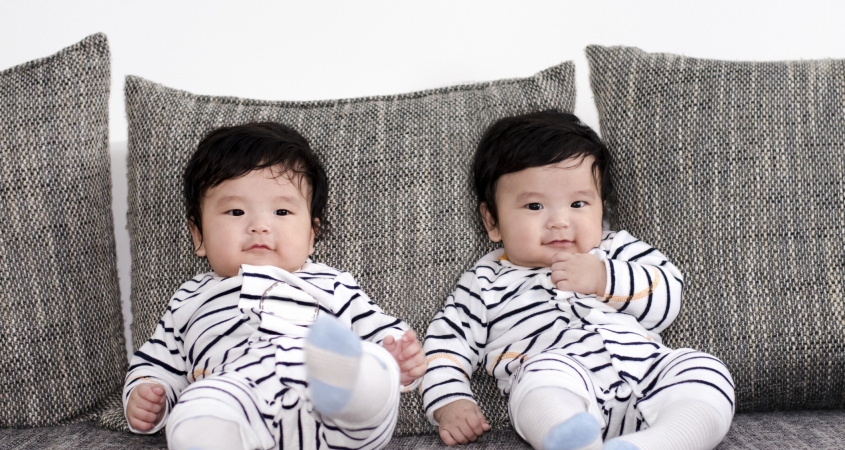 “We keep telling people we’re identical twins but nobody seems to believe us”, said Andy Lin.

This is a problem that identical twin brothers, Tony and Andy Lin, encounter all the time.  Whenever they go to parties together and introduce themselves as twins, people just don’t believe them.

“I mean, I’m not racist, okay? I can tell the difference between two Asian people. They don’t all look alike”, said one partygoer, who insisted on remaining anonymous.

“Look, look, take a look at Tony”, he said while pointing at Andy.  “Clearly he has blacker hair and his eyes are a little more narrow.”

As of late, Tony and Andy have stopped mentioning their sibling relationship.  However, they continue to find themselves in uncomfortable situations, being mistaken for one another. In fact, Andy once had a heated make-out session with Tony’s girlfriend of 6 months, who also does not believe they are twin brothers.

“She came at me out of nowhere and before I knew it, we were kissing. Rather than awkwardly explaining that I wasn’t Tony, I just rolled with it”, said Andy.

When asked about that incident, Tony replied, “Andy’s cool like that. If she had known, it would only hurt her. She prides herself in being ‘color blind’ and accepting of all cultures.”

There are some upsides, though. The Lin brothers can grab as many free samples as they want at Costco without anyone accusing of them going for seconds.