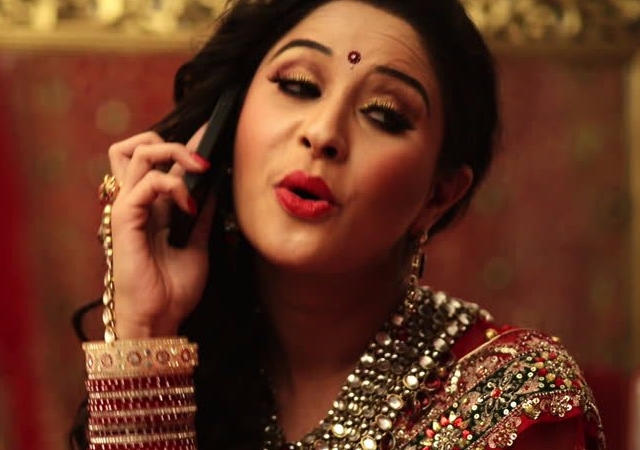 Visiting her parents for Memorial Day weekend, loud yelling in the early hours of the weekend isn’t uncommon. She explains, “They’re calling my relatives in Pakistan. With the time difference, it makes sense to call them at 8 or 9 AM.”

“The yelling is a mystery,” says Ms. Khan, a software engineer, “My parents are assuming the same call quality they had in 1995. I’ve tried explaining it to them but these are the same people who insist their Android phones from 5 years ago are also just fine.”

Upon asking Ms. Khan’s relatives in Pakistan, they felt quite differently, “We think poor Shahnaz has a hearing problem and just can’t hear us. Either that or we just assumed Americans love yelling.”

[Read: Daughter With Hair On Arms Gets Engaged To Great Guy; Family Confused]