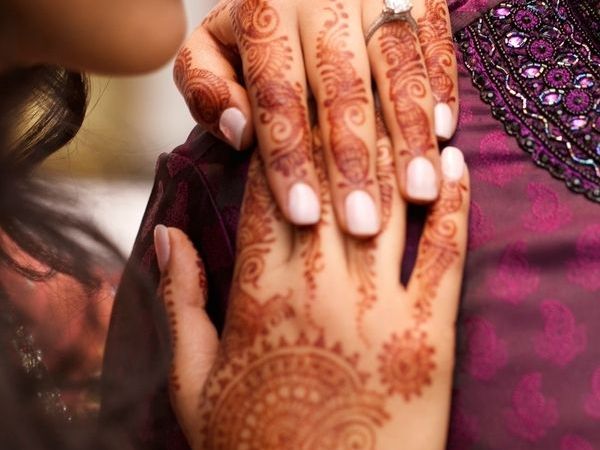 NEW YORK, NY – Last week, 28 year old Jay Patel got down on one knee in picturesque Central Park and popped the question to his girlfriend, 27 year old Rima Desai.

Having met at a garba 3 years prior, Jay and Rima describe their relationship as, ‘loving, quirky, and honest.’ While Jay sings praises of his now fiancé , Rima always had her doubts about whether Jay would fall for her.

“Growing up, aunties would always ask why I haven’t gotten my arms waxed yet. I was told how no boy would like me but then Jay came along. He looked past my grotesque deformity and loved me for me!”, says Rima.

The couple celebrated their engagement with a family dinner in Manhattan where many family members were overjoyed, while some remained confused.

Rima’s distant family friend, Preeti Auntie had this to say, “Is she never getting her arms waxed? Do boys not have standards any longer? Sure she’s a successful attorney, fantastic artist, and major philanthropist,  but how can her arms land such a great guy?”