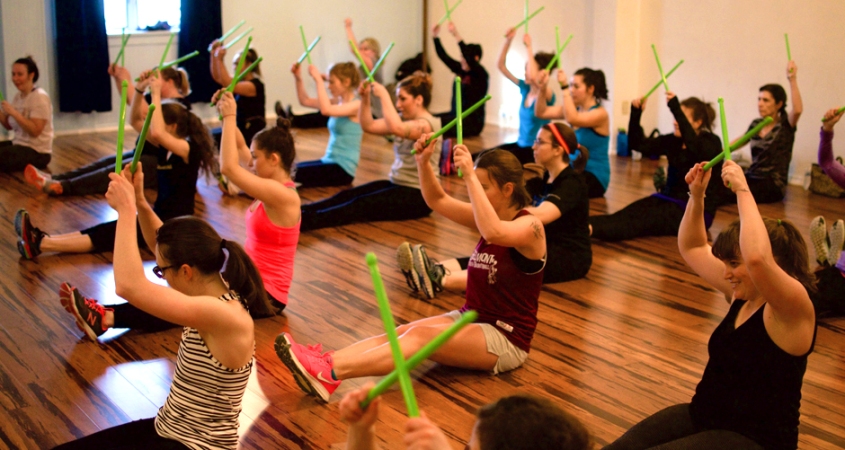 EDISON, NJ – In the middle of India’s most festive season, the New Jersey Young Adult Indian Association (NJYAI) has started to see a rise in other races attending Navratri and Diwali events.

Co-chair Dilip Patel-Patil, commonly known as DPP, said there was an 82% increase in new participants at this years Navratri garba, and surprisingly no one was of Indian descent. “It was great to see a lot of new faces at this year’s garba,” says DPP.

However, as the night’s event went along, DPP noticed a lot of garba and raas lines completely lacking formation due to lack of skills from new members. “It seems like a lot of people at this years garba event were expecting something else, as they really couldn’t figure out what was going on,” said DPP.

Even though the new participants couldn’t figure out the steps they still had a blast. Kelly Tanner, Zumba workout enthusiast said, “Oh yeah, it was amazing even though I had a hard time adjusting! No Zumba class could have prepared me for this!”

Later, it was clear many of the new participants thought the garba event held by the NJYAI was going to be a huge Zumba workout class. “I was excited to see what the whole stick thing was about when people were passing them out,” said Brian Lue. “We never used any sticks in our Bollywood workout class, so I didn’t feel as prepared for this level.”

Many people left the event with multiple wounds on their fingers and knuckles as they took hits from dandiyas.

“Yeah, I definitely was not expecting to leave here with bruised fingers,” said Tanner, “But I still had a blast and will probably come back next year,” she added. “In the meantime, I need to go ask my Zumba instructor if she can start to incorporate the sticks in our workouts so I’m better prepared next year.”

DPP said they will look into setting up introductory garba and raas classes a few weeks leading up to next year’s events. “We hope this will lead to a less chaotic event and more organized raas formations.”